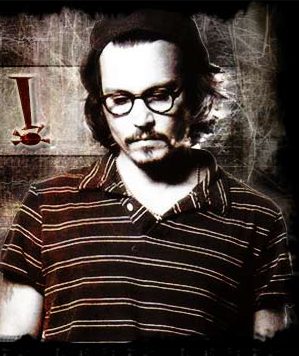 Left arm:
– a heart with Betty Sue in it
– inverted triangle
– the Brave symbol on right forearm
– 3 rectangles on right index finger
– skull & cross bones &’Death is Certain’ on right ankle
– number 3 on left hand
– Lily-Rose on his chest,
over his heart

A Kentucky-born, Florida-bred, teen-aged Johnny Depp and his band, The Flame, were popular in local nightclubs. And after renaming themselves The Kids, they toured with and opened for Iggy Pop. Sparse gigs and odd jobs in Los Angeles led to acting – Depp’s now ex-wife Lori Anne Allison (1983-85), a makeup artist, introduced her husband to actor Nicholas Cage, who, in turn, shared his agent.

It wasn’t long before Depp landed his first major acting job in Nightmare on Elm Street. He went on to earn roles in several other films including Slow Burn and the Academy Award-winning Platoon. Depp then won the role that would prove to be his breakthrough, as undercover detective Tom Hanson on the popular Fox television show 21 Jump Street. He starred on the series for four seasons before segueing to the big screen in the lead role of John Waters’ affectionate homage to the 1950’s, Cry Baby.

After starring as Hunter S. Thompson’s alter ego in Terry Gilliam’s trippy adaptation of Fear and Loathing in Las Vegas (1998), Depp tried his hand at sci-fi horror with The Astronaut’s Wife in 1999. The same year, he again collaborated with Burton on Sleepy Hollow, starring as Ichabod Crane in the remake of Washington Irving’s classic tale. Appearing the following year in the romantic drama Chocolat, Depp jumped back into the big time with his role as real-life cocaine kingpin George Jung in Blow, before gearing up for roles in the thriller From Hell & Once Upon a Time in Mexico. He’s set to play Willy Wonka in Tim Burton’s remake of Charlie and the Chocolate Factory due for release in July 2005.

He has had romantic involvements with several female celebrities including Winona Ryder, Sherilyn Fenn, Jennifer Grey and Kate Moss. In 1999 he fathered a daughter, Lily -Rose Melody with French singer/actress Vanessa Paradis. And in 2002 he had a son, Jack, also with Vanessa. They have been dating since June 1998, and they are currently living together in France.

Johnny doesn’t have an official fan mail address, there’s only this one for his agent:

But it’s probably unlikely that you will get an autographed picture back, unless it’s just a pre-print. Not that many people have had much success, but feel free to try it out. 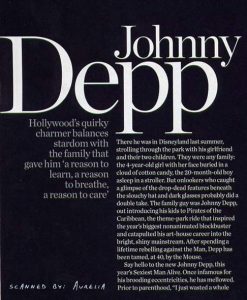 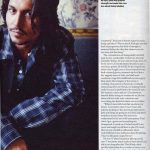 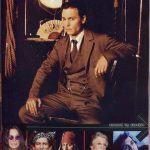 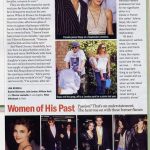 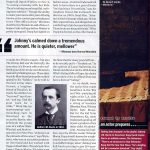 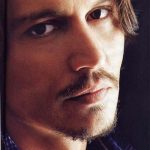 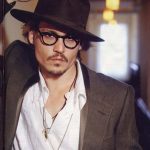 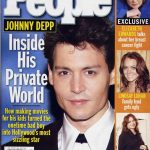 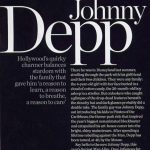 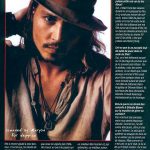 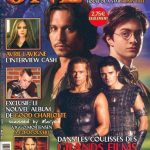 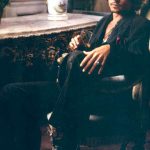 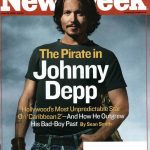